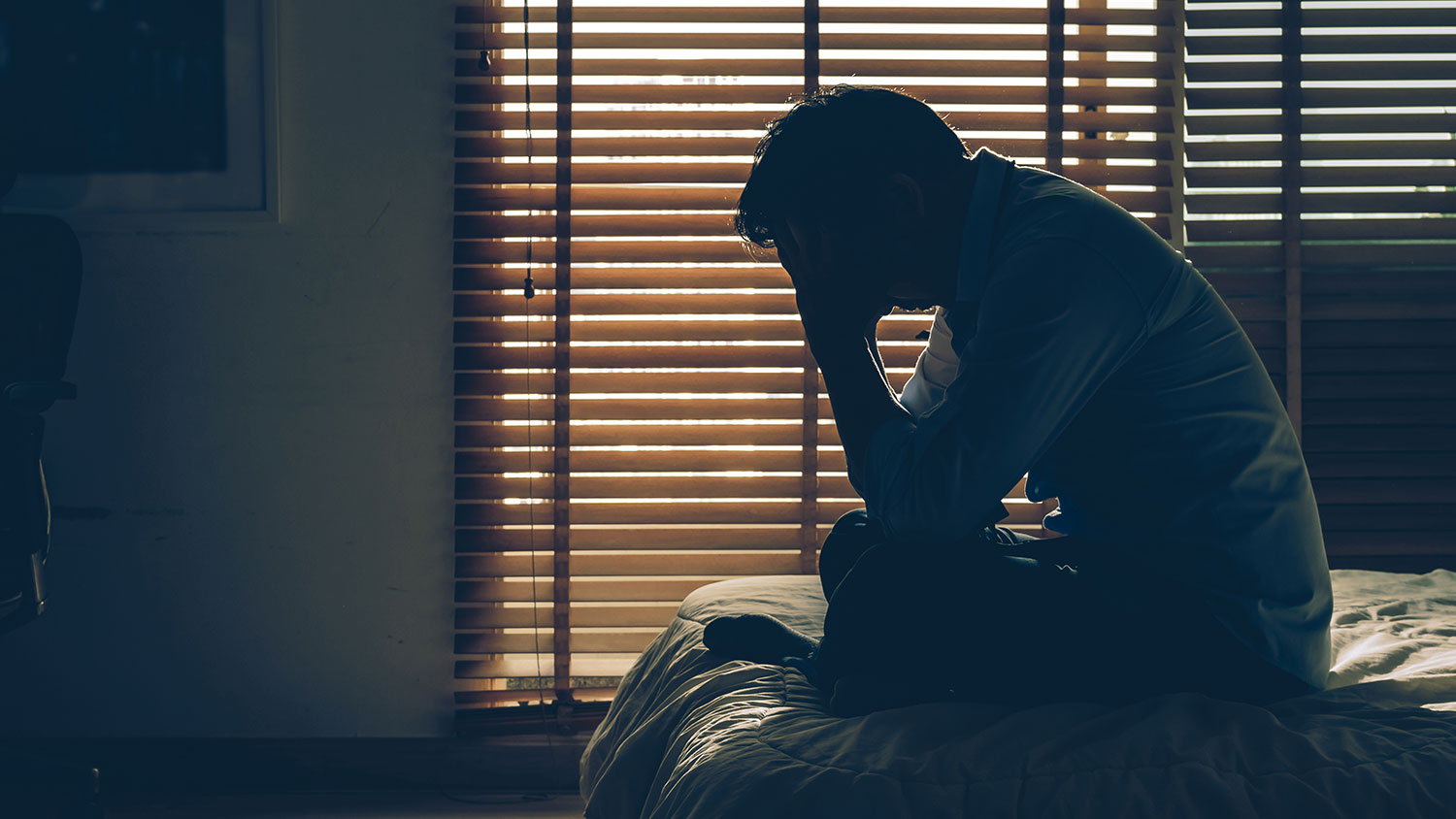 Although dementia is often thought of as an ‘old persons’ disease, and the risk of developing dementia increases with age, this does not mean that younger people cannot be affected. In the UK alone, there are around 42,000 people with early onset dementia. According to the Alzheimer’s Society, they make up 5% of the 850,000 people with dementia. It can also be referred to as ‘young onset’ or ‘working age’ dementia. Early onset dementia occurs in people who are below the age of 65 and it is characterised by a group of symptoms, namely associated with the functioning of the brain. It is a degenerative disease which progressively causes a decline in various areas such as the memory, judgement, emotion and language.

Early onset dementia affects young people slightly differently to older people. Firstly, young people are more likely to have familial ties to the disease, caused by genetic mutations. Moreover, according to Dementia UK, only 34% of younger people diagnosed with dementia have the Alzheimer’s type compared to 60% of the older age group and around 12% of young people are diagnosed with frontotemporal dementia compared to just 2% in older people. Whilst for the most part there is little you can do to prevent early onset dementia, the American Neurological Association (ANA) found that some of those that have developed it have other more preventable conditions, such as drug and alcohol abuse, HIV and cognitive deficits and impaired functioning due to trauma to the head.

Oftentimes people with early onset dementia will go undiagnosed, or misdiagnosed. They will have their symptoms attributed to other issues such as depression, anxiety, stress and general physical health. Younger people are also less likely to pay attention to symptoms that they have and ignore it until it becomes more serious. This can lead to on average a four-year delay to a correct diagnosis which can have various effects. Not only will those with early onset dementia be struggling with the progressive symptoms of the disease and the awareness that they may not have the future and retirement they had dreamt of, they are also likely to be under intense pressures and responsibilities. They are more likely to be working a full-time job, have young children of their own, have important financial commitments (such as a mortgage or child expenses) and be responsible for their elderly parents. Furthermore, they are more likely to suffer from a rarer type of dementia which affects their behaviour and social functioning and are more susceptible to psychological and emotional distress because of the illness.

If you or someone you know has early onset dementia, do not hesitate to seek out support. The Alzheimer’s Society has a support directory on their site to help you find local support services for people with dementia and their carers.