How your cat communicates with you and what it means 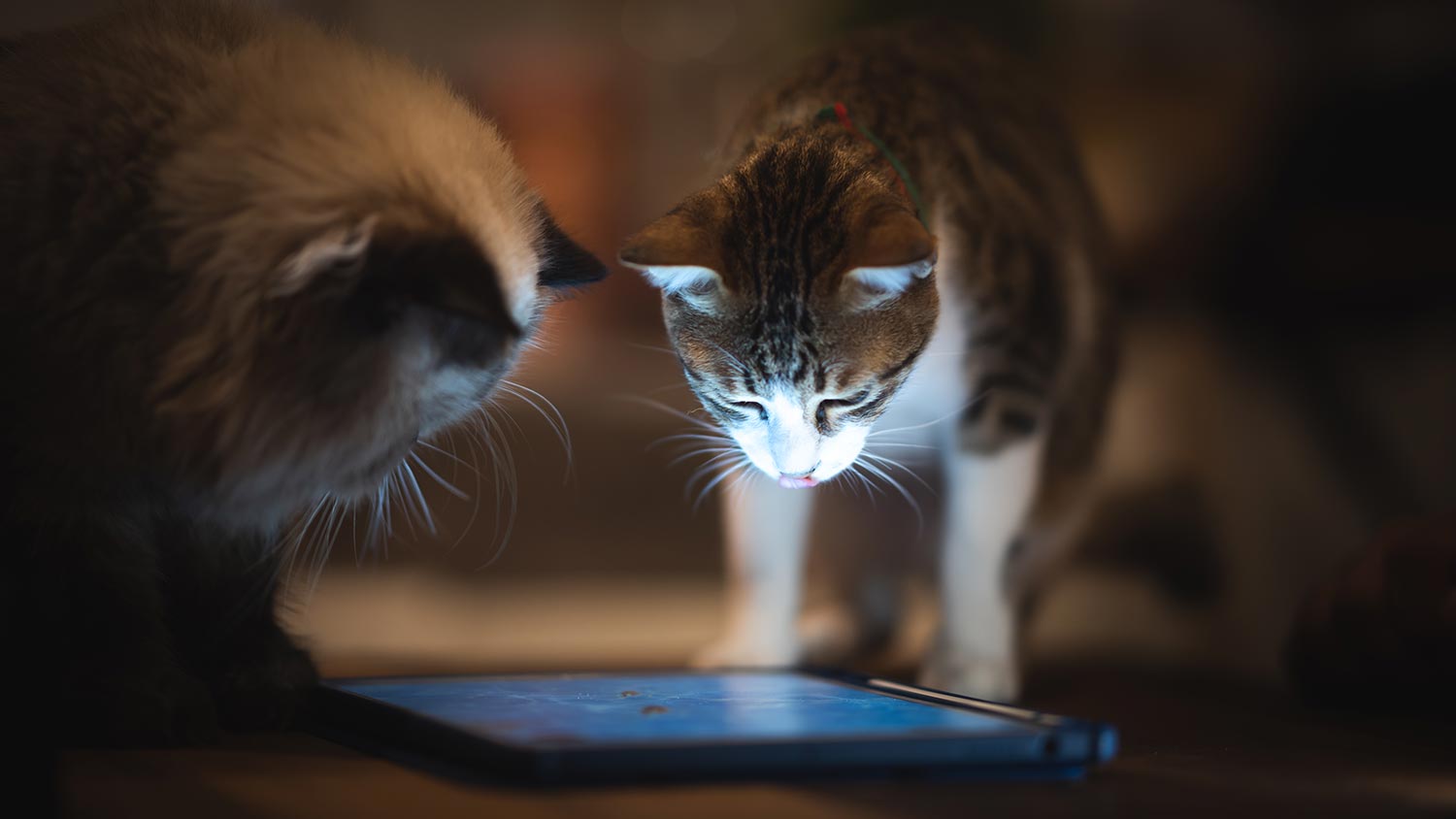 How your cat communicates with you and what it means

Much like humans, cats use body signals to express their feelings and navigate confrontations. These signals can be in the form of scent, vocalisations, or body and facial expressions. Whilst learning what these all mean can be tricky, it is also something that can help you strengthen your bond with one another. That’s why we’ve compiled the most common body signals cats use and explained what they mean.

Your cat uses its scent to communicate with you and other cats. Cats produce a one-of-a-kind scent using glands in their mouth. This scent gets spread across their body when they clean themself. As a result, this scent gets transferred onto other cats, humans and things.

When cats are born, they are completely reliant on using their scent to communicate because they are born blind. They will leave their scent on their home, mother or owner in order to make sure that they never get lost. They leave their scent by rubbing their heads or noses on the cat/human/object they want to mark.

A cat rubbing its head on you is a very good sign. It means that they trust you and want to be able to find their way back to you should they decide to go on an adventure.

A cat’s purr usually means that they are happy and relaxed. However, it can also mean that they are ill or stressed. A cat will purr when they are poorly or after a traumatic experience because the vibrations created by purring aids healing.

A cat’s hiss indicates that they are angry or frightened and is normally accompanied with spitting, an arched back and raised hackles. This stance, along with hissing, is used as a way to invoke fear and intimidate any potential threat around them. It may be used when they are trapped, feeling threatened or if they are facing confrontation.

What’s interesting (and adorable) to note, is that when your cat meows at you, it is using its meow as a special form of communication with you, and only you. According to a 2016 scientific study called ‘Meowsic’ conducted by the Lund and Linkoping Universities in Sweden, adult cats do not meow at other cats, only at other humans. They explain that this is because their mums stopped responding to their kitten’s meows once they had been weaned off of their milk, whereas humans will continue to respond to meows. For the most part, cats use non-verbal body language to express how they feel about each other. Consequently, when your cat is meowing, it is doing so for your attention!

Whilst us humans use eye contact as a way to show affection, cats often find it threatening. This is why cats will often gravitate towards the person in the room who is ignoring them the most. If your cat is being directly stared at, they will stop and reassess the situation before making its next move.

Slow blinks are the ultimate sign of trust and affection in the feline world. Slow, fluttering blinks means that they feel comfortable to close their eyes in your presence and that they do not sense any immediate danger in your surroundings.

How to find your lost cat