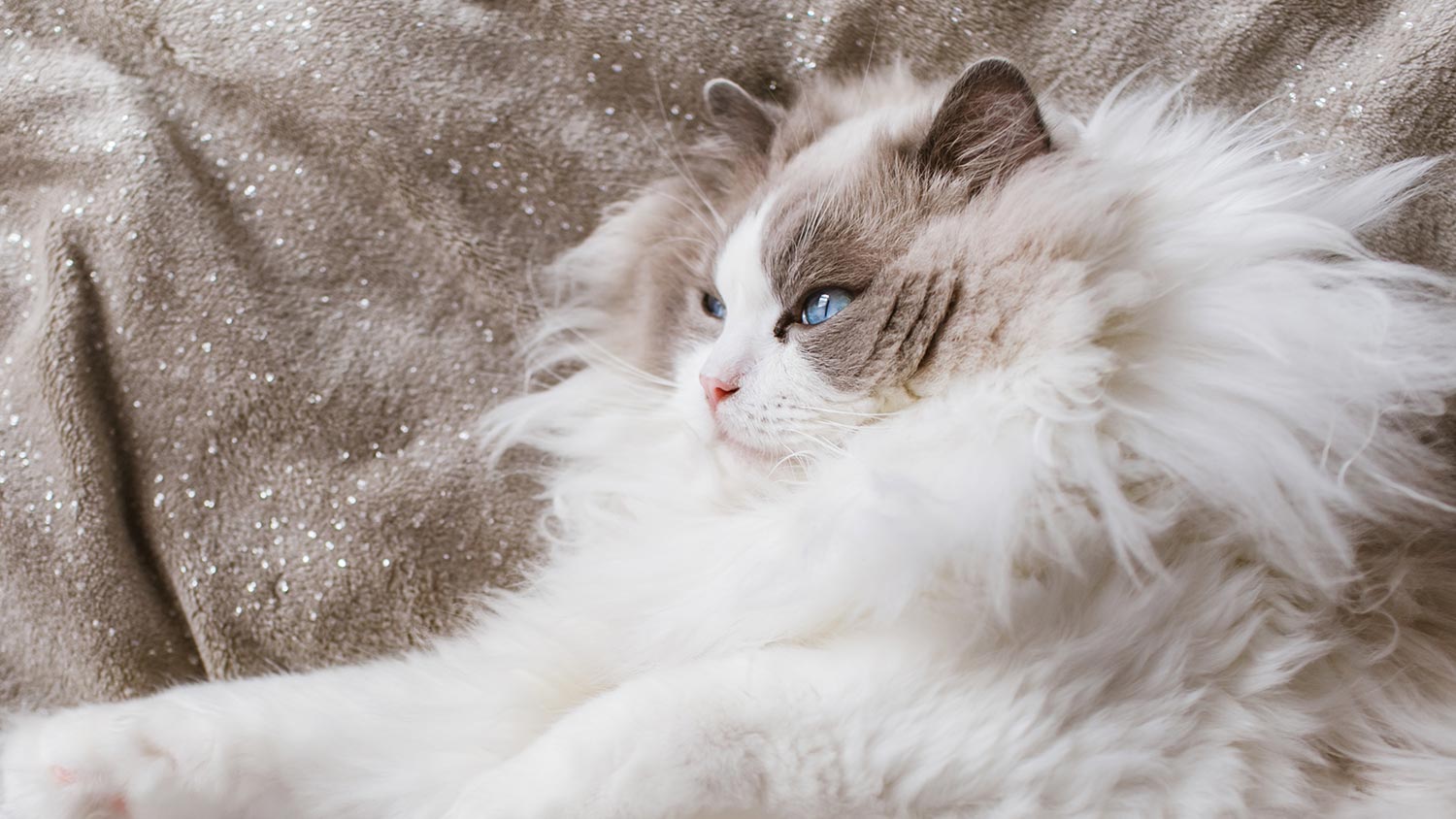 Our aim is to keep track of the ones you love, and that’s exactly what happened for a very cute cat named Rosie that needed a little bit of help.

Erika wrote to us to inform us about her cats near miss. Rosie is a four-year-old Ragdoll from Oxford. She loves having her hair brushed, climbing up curtains and sitting on Erika’s lap whilst she works. But most of all, Rosie loves exploring the British countryside.

Like most cats, she disappears for hours at a time, exploring the fields and country lanes that surround her. And she always came home. Except for when she didn’t.

Luckily, Erika was prepared. She had bought Rosie an exciting Christmas present, the gift of peace of mind and safety; a GPS Cat Tracker. After a few hours had gone by and Rosie hadn’t returned, Erika took a look at the free Ubeequee app. She could see where Rosie had been, and also check her current location. It was an unfamiliar location, and much further away than Rosie tended to venture. She could also see that Rosie had not moved in the past half an hour. Was she ok? Was she stuck? There was only one way to find out.

Erika put on her shoes and ran out the door down the country lanes up to the spot the tracker pinpointed Rosie as being at. After 20 minutes of running, she made it to the location, but could not immediately see Rosie. Erika simply pressed ‘watch finder’ on her app, which made the tracker make a noise. Fortunately, she started to hear the ringing of the tracker and gentle meows from Rosie.

She was up high, stuck in a hedge. Erika was unable to get hold of her, so called her dad to come and help. He had joint access to the tracker and was therefore able to find out the precise location of Erika and Rosie and be on his way, ladder in tow.

On his arrival, he made his way up the ladder, freeing Rosie from the hedge.

‘I dread to think what could have happened to Rosie if we didn’t have a tracker’, says Erika.

We are delighted to have helped, and thankfully this turned out to be a relatively low-drama event. But if it wasn’t for the tracker, poor Rosie could have been stuck for a lot longer in that hedge, getting cold, hungry and increasingly anxious.

Top tips for introducing cats to each other