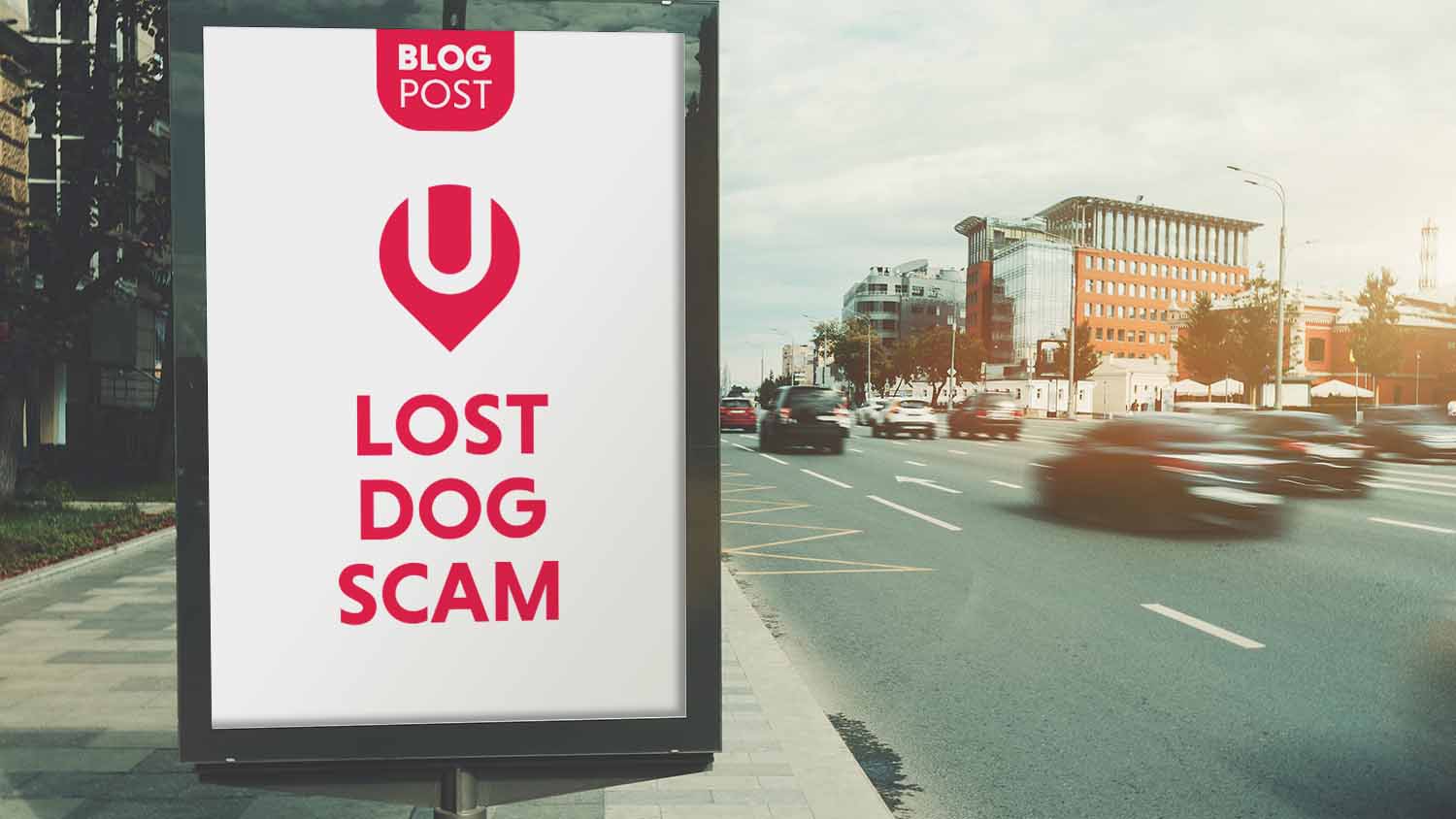 In a rather dismal start to the New Year, we’d like to alert you to a very nasty lost dog scam.

Reported in The Times, it would appear that criminals are targeting the owners of lost dogs.  Since it’s paid-for-content we’ve provided the details below.

If you use social media to ask for help in the event of missing/lost dogs, the scammers then get in touch and demand money for the animals’ return. After initially sounding helpful, on refusal to pay the scammer becomes aggressive and threatens to kill the animal.

The scam appears to be based in Cumbria and the perpetrator (as well as his accomplices) have ‘Northern accents’.

DogLost now recommends you do not use your phone number on lost animal posts.

These are nasty people, who have left victims feeling suicidal or afraid to stay in their houses. One woman was threatened with rape.

If you do hear from them, log the phone number and report it to the police.

In the meantime, please keep your dog tracker charged.